Here, we will try to identify three main levels of apex testing when it comes to good and bad practices. However, this is not a “How to” guide for apex testing, it is only intended to give some ideas about how to think our practices. Now let’s dive into the depths of Apex test classes!

Salesforce gives some powerful tools to test an org’s apex code, which comes with a great responsibility: get to at least 75% coverage for all apex classes. This forces us to test our code, which is a good thing, but only reaching minimum coverage is not enough if we want to make sure we are developing a maintainable application. We also like to make sure the code is doing what it is supposed to do.

The first level is coverage only. This can happen when one is running out of time when designing tests and just wants to achieve 75% coverage in order to deploy into production. This is not recommended as the apex code will not be tested and can present numerous bugs and still pass the tests. It only makes sure that the covered code runs without crashing or raising an exception (in the specific case that was presented), which is not enough to say that the code works well.

This level includes tricks such as artificially increasing the number of lines (by adding useless lines, for instance) in a method in order to get to 75% without testing that much of the code. In general, if the minimum coverage is not reached, this probably means that we should write more tests to cover the remaining pieces of code.

It is also possible to cover the tested methods without actually testing it, by not using any assertion after the call. This also ensures that the methods don’t crash but does not test the output of the methods. Hence, it does not verify that the code is doing what it is supposed to.

One last piece of advice that may be straightforward for some, it to avoid names like “Test” or “Approval” when writing a class (test or not). These are standard classes in Salesforce but are not necessarily forbidden names, and you can overload the standard Test class and make all your org tests fail at once.

This level, unlike the previous one, is acceptable in that is really tests the code and not only covers it.

Based on what was said in the previous section, the test methods should always include assertions (assert, assertEquals, etc…), that make the difference between coverage and testing. Different tests should also be splitted into different unit methods, so that it is easier to see which part failed when running it.

Usually, tested classes work on data, and it is always a good idea to create test data before running the method whenever possible (whether it is in a setup method or before calling the tested method). The SeeAllData=true annotation is sometime necessary in specific cases, but it should be avoided when it is possible. It can be useful to have a test data factory, where you can put many methods creating common test data that you can reuse in your different test methods. This presents the advantage of being easy to maintain since all test data are created in one single place.

Finally, as presented in the Salesforce documentation, there are some guidelines to follow when writing your tests. First, as apex methods should be bulkified whenever it is possible, apex should be tested in single as well as bulk cases. It is also important to test positive cases (in which the process should work) as well as negative cases (in which the code should raise an exception, for instance, and check that the error message is correct). Testing data access (with different kind of users and different profiles) is also important and can be achieved using the System.RunAs method.

This final stage includes all good practices that make tests at the same time easier to understand and very useful when developing new features. In a word, these include tests that make sense in a functional point of view.

To begin with, it can be useful to use data that are realistic in an end user perspective. This has the advantage that it can be discussed with the users, that can better picture the different cases that are presented. It also ensure that, for any reason, the tests do not make errors with these kind of data when it could have worked well when presented simpler data. Here we can see the advantage of using a test data factory class, as a realistic case can be used in many scenarios and improved with time.

After creating some realistic data, you can make the tests methods so that each one represents a bit of business process that the end user would actually do this way. Again, this ensures that the code is tested with the same logic it will be used. Also, by splitting your tests into functionals bits, you will be able to tell quickly which business process is affected by a modification or a new feature that you just added, instead of an abstract scenario that will never be used in any way. This logic gets closer to the Test Driven Development logic, where tests are written before the development (the business needs drive the tests, that drive the development). However, this kind of test takes more time to make and also require a stronger collaboration with end users than the other kind of tests.

Testing your apex is not only a requirement of Salesforce, it is also important to make sure the code does what it is intended to, and nothing else. It is also an important maintenance tool when adding new features or changing old ones.

Practices that only increase code coverage without actually testing it are strongly advised against, and there is a list of good practices that can be found in the testing examples in the Salesforce documentation.

These are only a few leads to think about the way we do apex testing in our projects. Some practices are to be used and others would better be forgotten forever.

It is also important to note that this doesn’t mean that we should drop user acceptance testing (UAT), even with well though functional unit tests. In general, multiple tests such as automated tests and UAT are complementary to ensure a good test of any development. 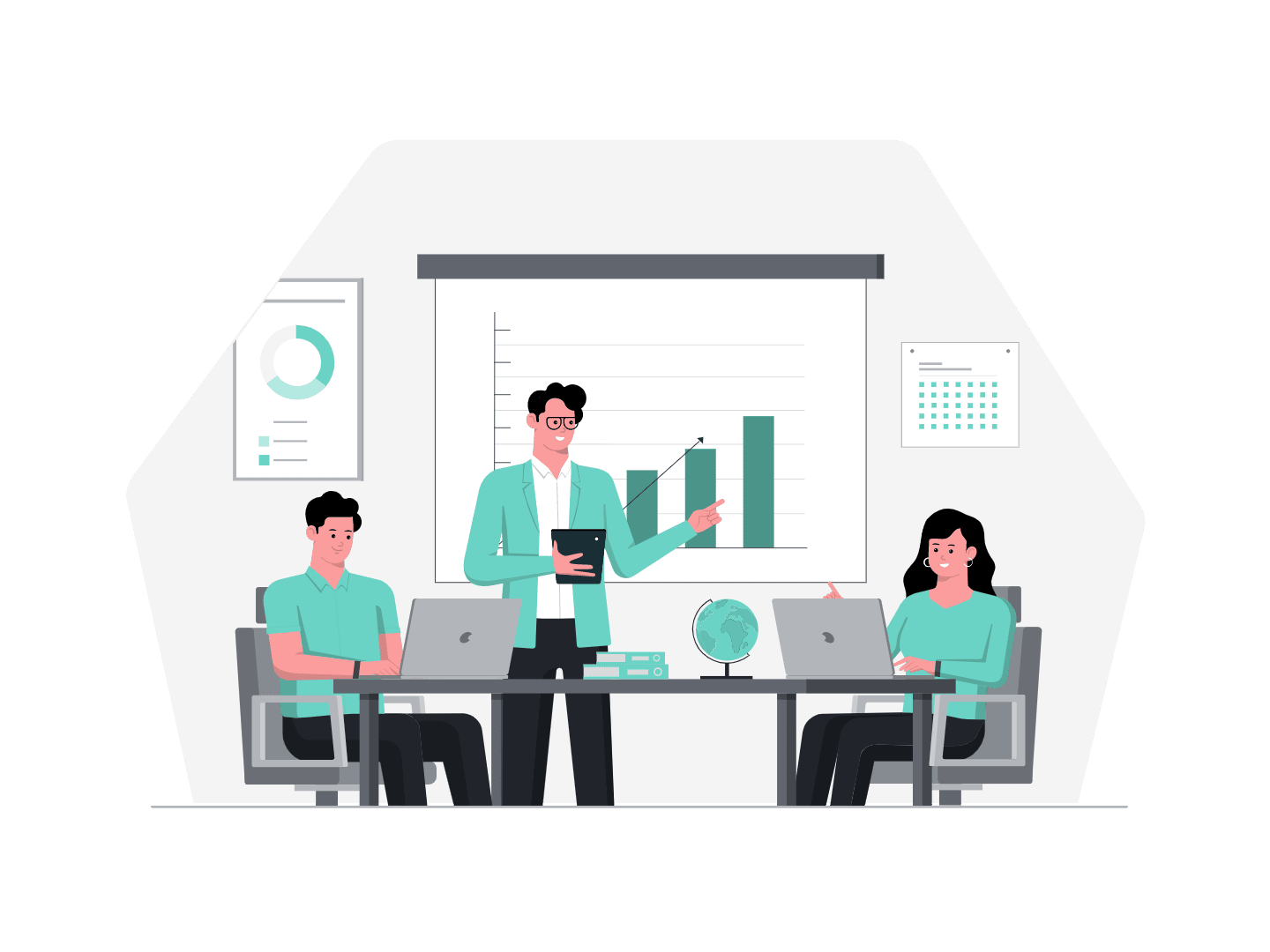 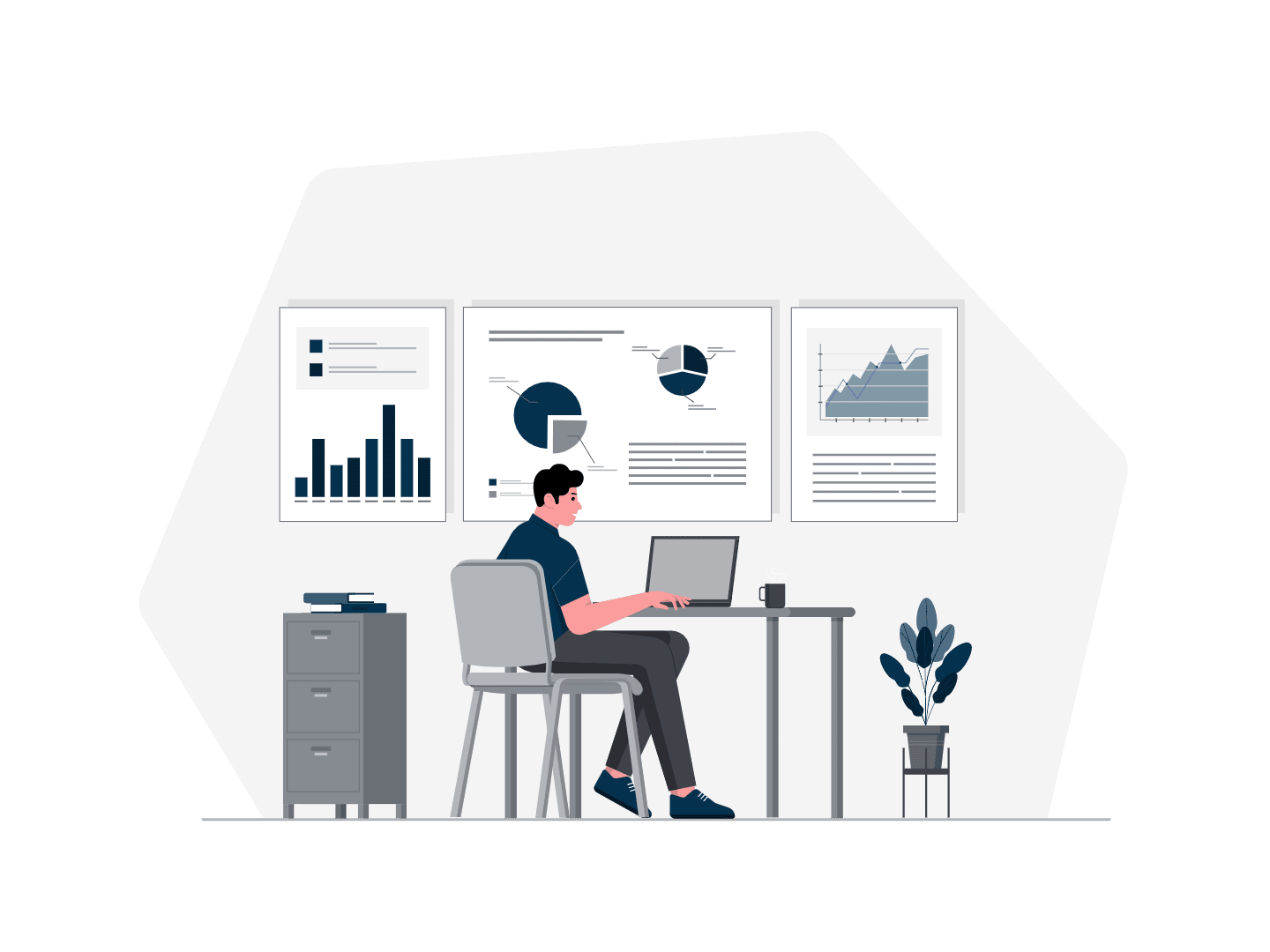 Introduction Often when you implement « Email-To-Case » in your organisation, you will quickly be confronted with spam. Receiving a lot of spam can have an impact on your users’ time. …
septembre 2022
Conseils 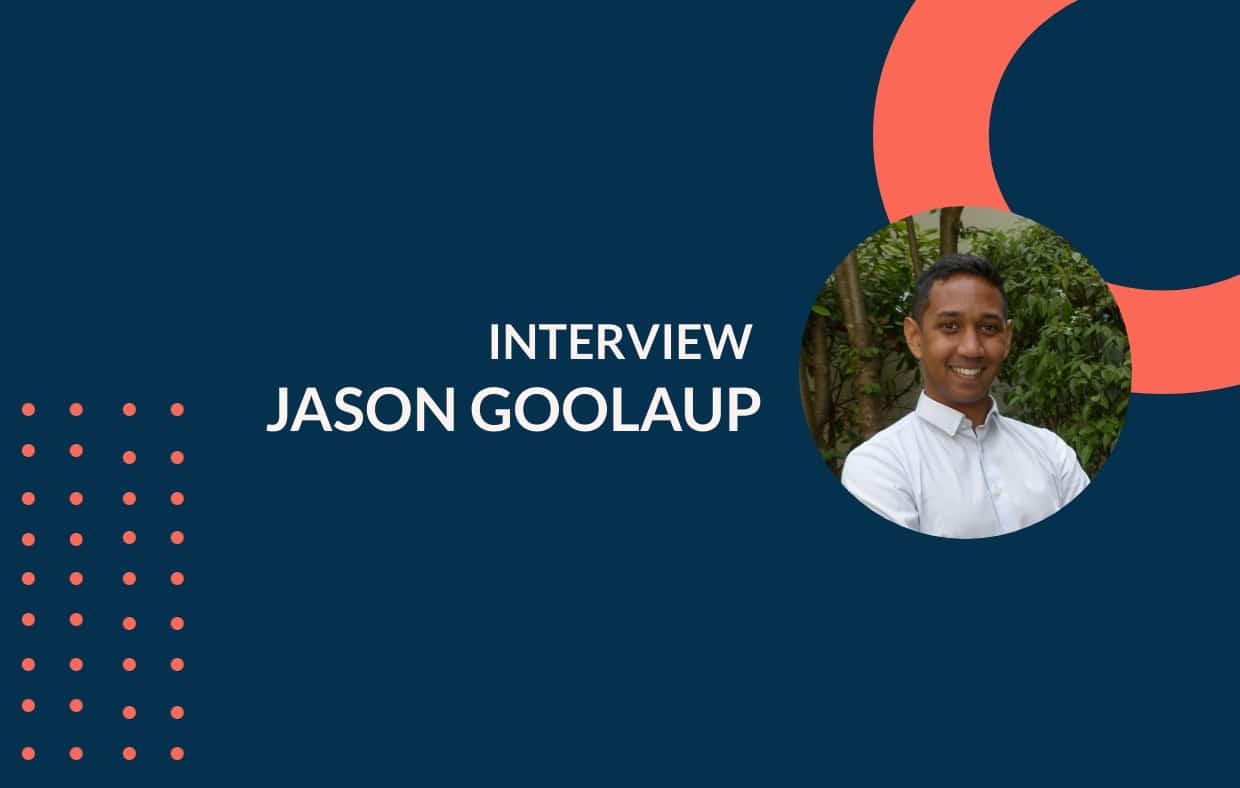 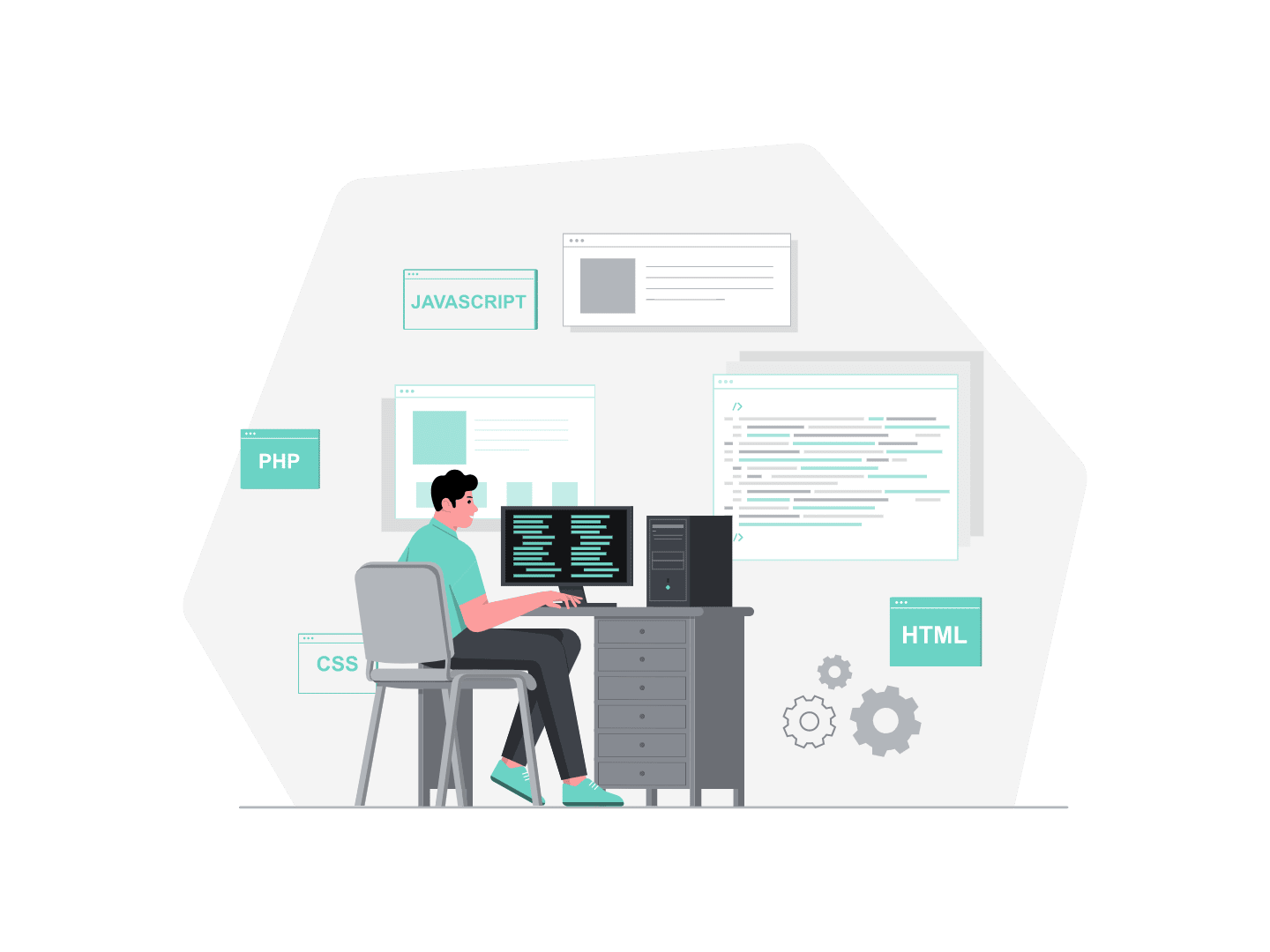 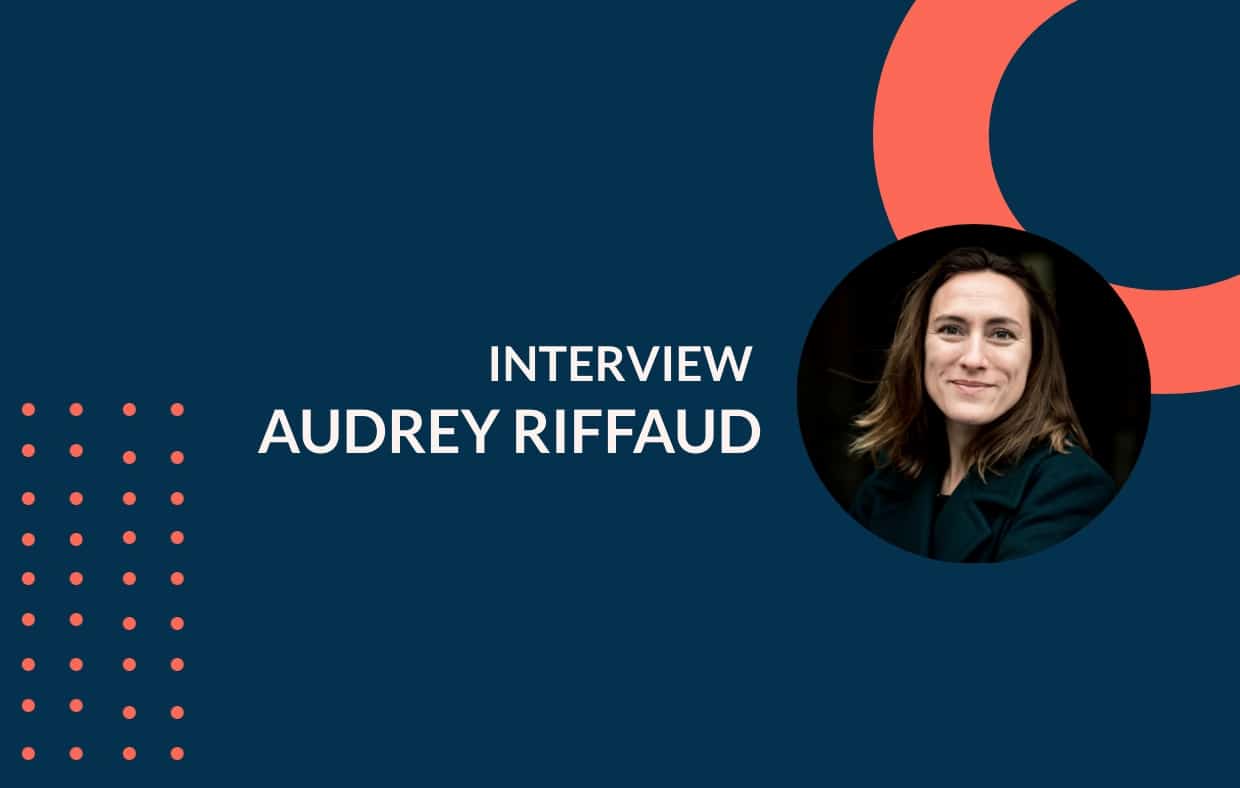 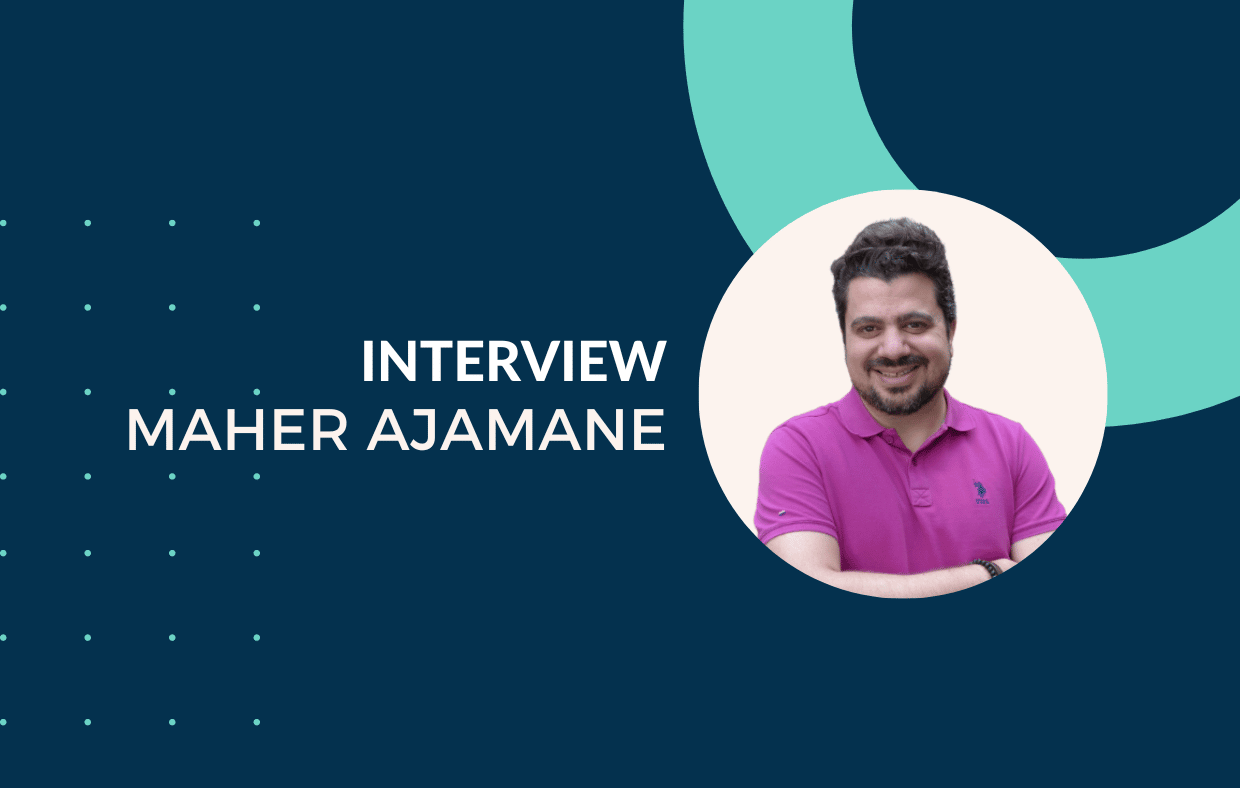 This website uses cookies to improve your experience while you navigate through the website. Out of these, the cookies that are categorized as necessary are stored on your browser as they are essential for the working of basic functionalities of the website. We also use third-party cookies that help us analyze and understand how you use this website. These cookies will be stored in your browser only with your consent. You also have the option to opt-out of these cookies. But opting out of some of these cookies may affect your browsing experience.
Necessary Toujours activé
Necessary cookies are absolutely essential for the website to function properly. These cookies ensure basic functionalities and security features of the website, anonymously.
Functional
Functional cookies help to perform certain functionalities like sharing the content of the website on social media platforms, collect feedbacks, and other third-party features.
Performance
Performance cookies are used to understand and analyze the key performance indexes of the website which helps in delivering a better user experience for the visitors.
Analytics
Analytical cookies are used to understand how visitors interact with the website. These cookies help provide information on metrics the number of visitors, bounce rate, traffic source, etc.
Advertisement
Advertisement cookies are used to provide visitors with relevant ads and marketing campaigns. These cookies track visitors across websites and collect information to provide customized ads.
Others
Other uncategorized cookies are those that are being analyzed and have not been classified into a category as yet.
Enregistrer & appliquer
Menu
Nous rejoindre
Nous contacter